I was going through some old comics at work the other day, and was reminded just how good the covers to the Before Watchmen series were.

For those who are unaware, Before Watchmen was a collection of mini-series that came out around 3 years ago and acted as a prequel to the (in)famous Alan Moore book, The Watchmen.

Now, however you feel about the actual stories or their existence in general, which for Alan Moore is understandably negative, the covers themselves were fantastic. 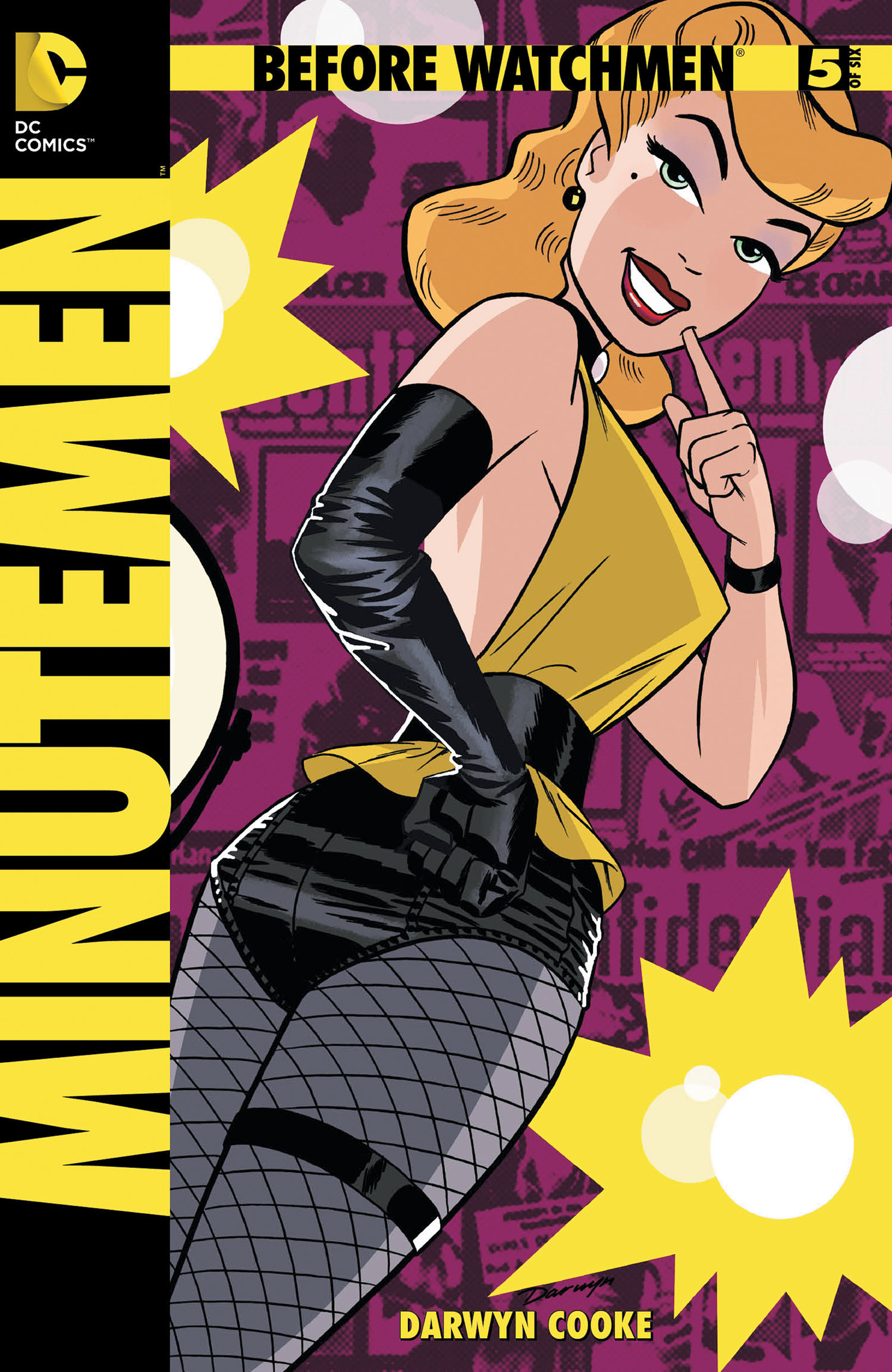 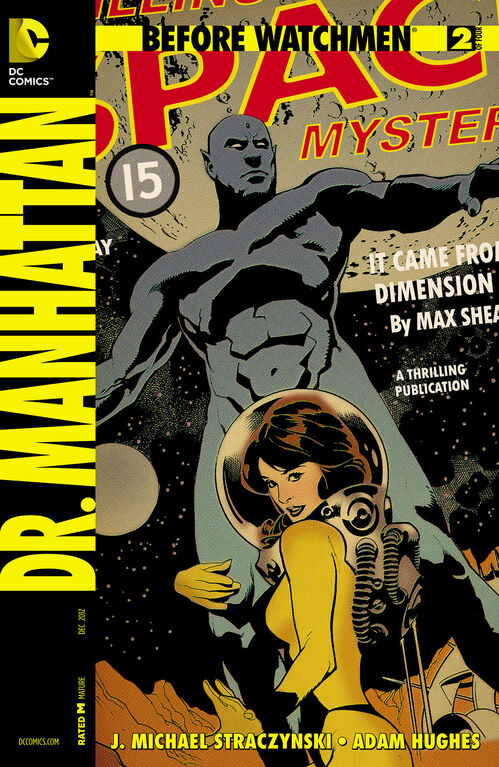 It has been the norm for years for superhero comics to feature covers that meet at least two of three superficial guidelines: A brief glimpse at story/villain, a character using their powers, or sexuality. This is because covers are used, in company terms, to draw people to the book and make people want to buy it. Many times, covers are an archaic version of “clickbait,” offering a vague tease of what might be inside so that an individual buys it off the rack only to get it home and realize that in the 40 some odd pages, there are zero answers, few uses of powers, and maybe only a handful of boobs. They then feel like they need more and plan to buy the next book. It’s a cruel, money-grabbing (often misogynistic) system, but one that focuses almost entirely on marketability and has been the lay of the Big Companies’ land for decades.

However, from time to time the big guys get it right and focus more on art and expression. The cover then becomes both a part of the story and its own thing entirely, like an abstract representation of the characters’ feelings, mindsets and strife. These covers (as well as many of the others in this collection, I invite you to google them all) achieve that status, providing covers that add glimpses into the characters’ psyches, getting us closer to these individuals before we even turn the first page.

Note: I might do some more posts on excellent cover art. When I do, I will through some love toward the indie crowd. Before you go sending me comments like “Maybe you should read more indie books” or “Image Comics 4 eva,” know that I love, respect and read the indie crowd and will be giving them love as well. This post is just in reference to something I came across earlier this week.

One thought on “Breaking Coverage: Beauty and the Before Watchmen Series”