Let’s face facts, the classics never die, but they also never really improve to awesome. There’s only so many times you play 6 hours of Monopoly only to land on someone’s Boardwalk with like fifty hotels as they smirk and go “uh oh, I don’t think you’ll have enough” and all you want to do is punch them in their stupid face but you can’t because it’s your nephew and he’s like 5, which stings even more.

Well, as my continuing attempt to improve the world, I have come up with a few variations on classic games to make them, I don’t know… more… creative, I suppose. (Note: These are probably more enjoyable with booze)

Here it is. My List of Variations on Classic Boardgames (that there’s a Google line, yessir): 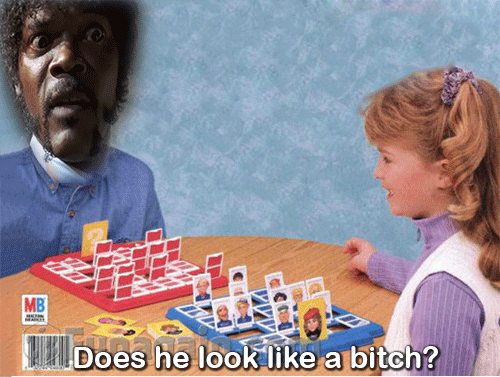 I might have more at some point, but this is all for now. Get out there and play!