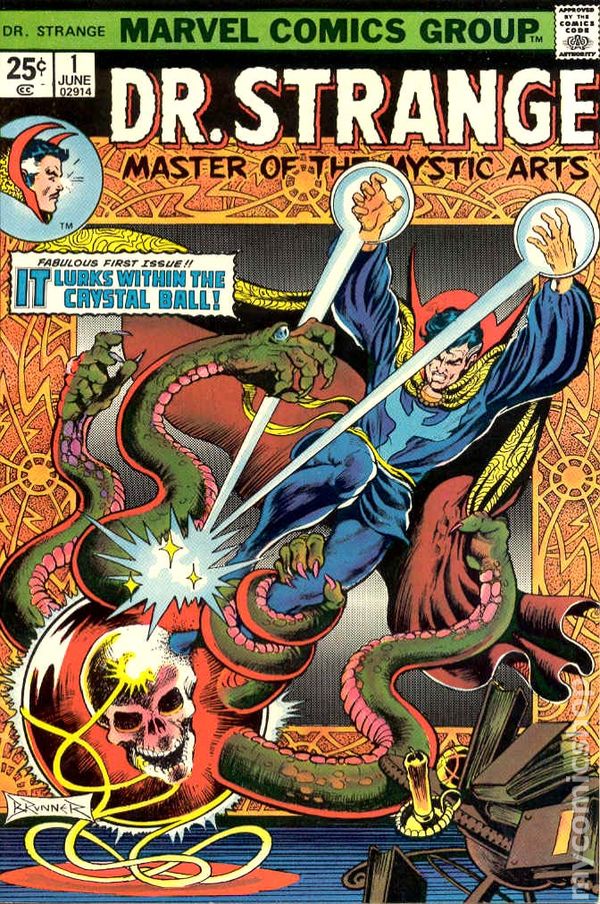 3 thoughts on “A Guide to Comics: Marvel Men Part 3”