The other day I was watching a random horror movie I found on Hulu. It was called “Digging Up the Marrow” and was overall quite good: had a solid premise, some great creature effects and a good bit of humor. It was an enjoyable movie and I definitely recommend it.

As my wife and I are watching this movie, a few minutes in a character comes on screen that draws from us a cheer, a ritual we’ve fallen into every time we see this particular actor.

Ray Wise, who portrayed Leland Palmer in the ever-so-wonderful Twin Peaks, was the focal character for much of this film and he did an absolutely wonderful job playing this weird, very suspicious character. I started thinking about how many things I’ve seen Ray in, and it’s an absolute boatload. Not a month ago I caught Jeepers Creepers II on TV and shouted “I totally forgot Ray Wise was in this! Awesome!” The guy seriously pops up everywhere, from TV shows to weird sci-fi or horror indie gigs and I absolutely enjoy every single role he plays. So, I’m gonna just come out and say it. 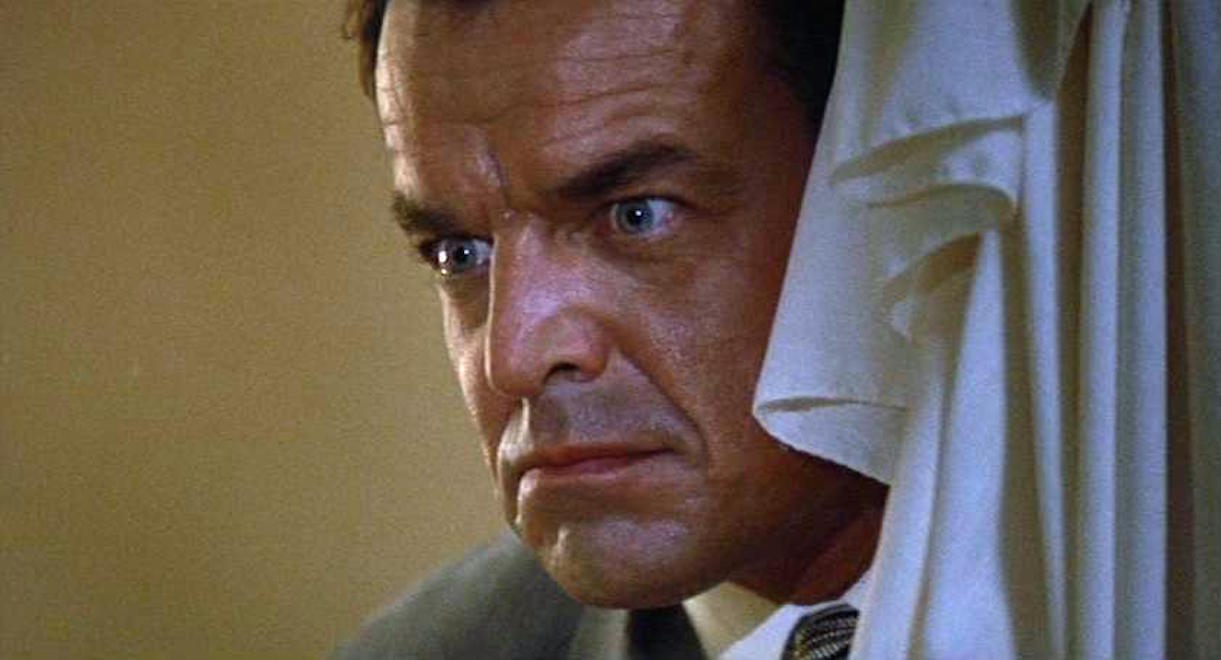 The first role I saw Ray Wise in was President Michael Dugan in Command & Conquer Red Alert 2 (which I have to go play now, excuse me). 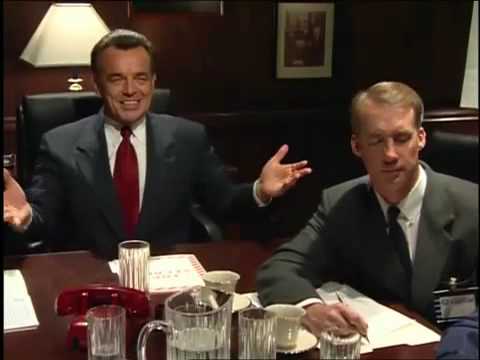 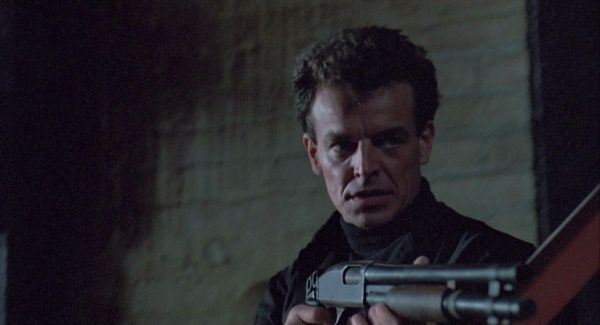 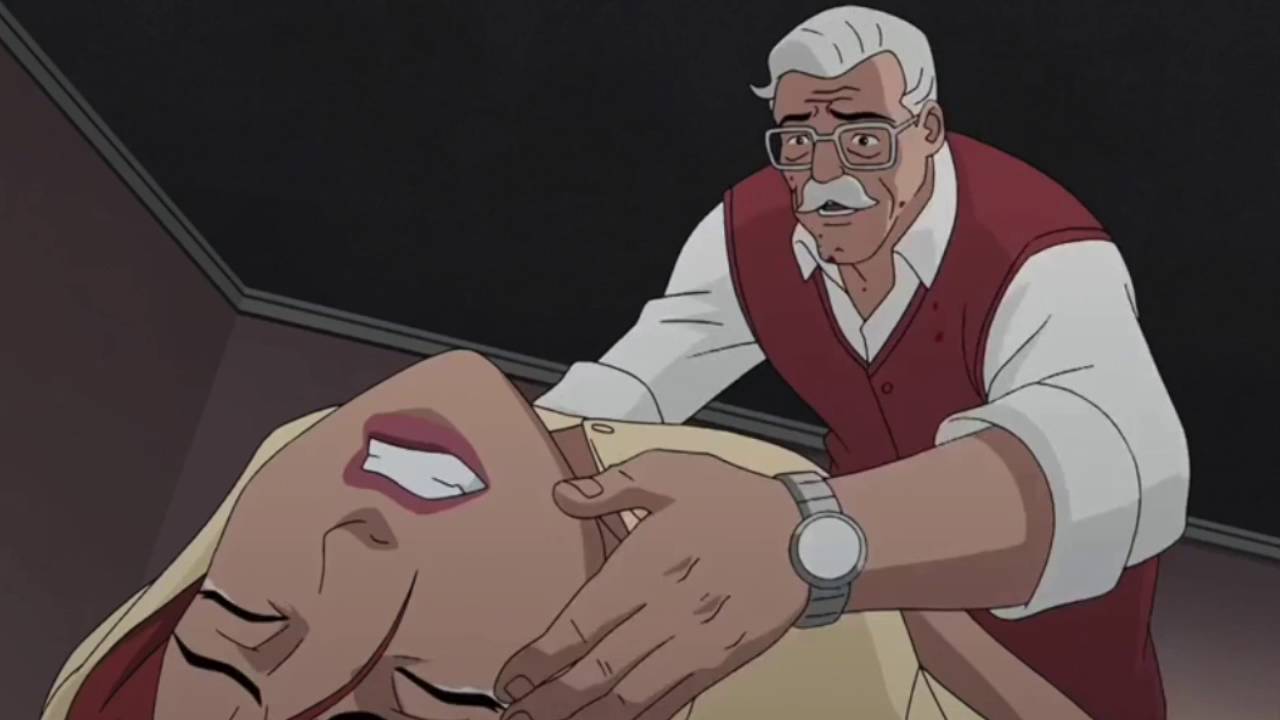 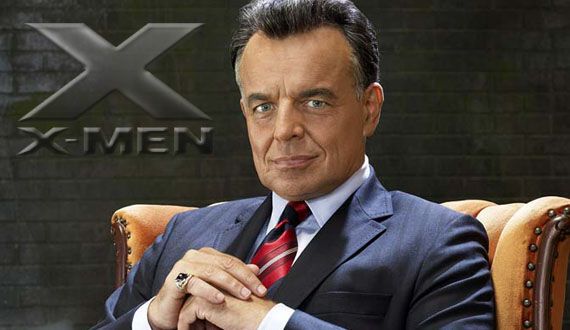 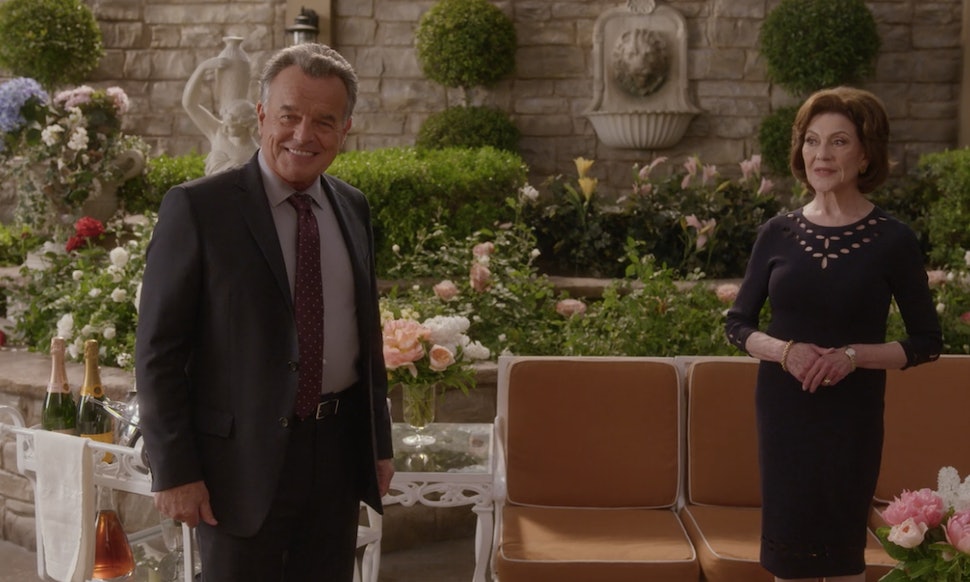 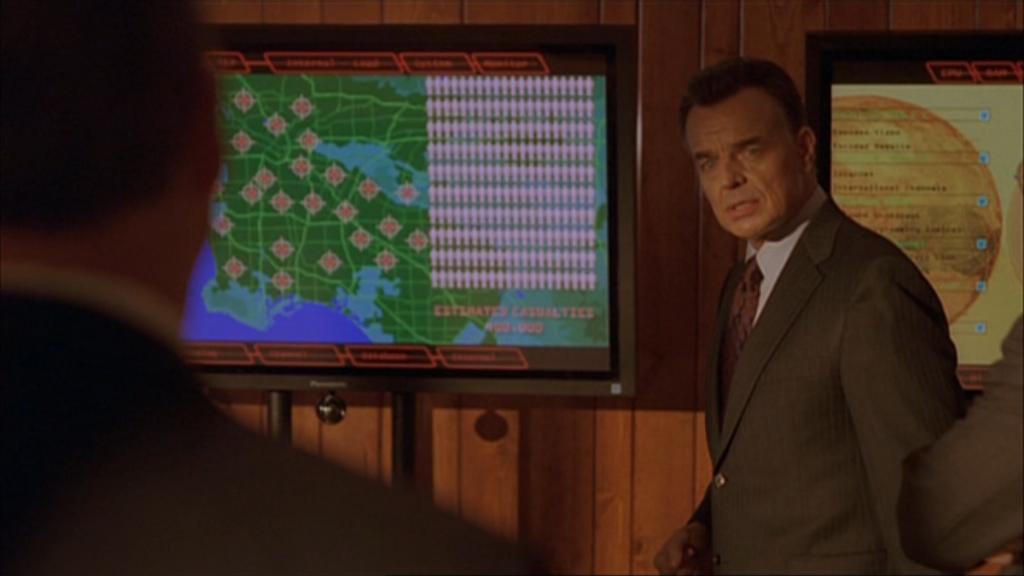 And good Lord just so much more. I’ve seen him play a shady business type, a generally nice friend character, a weird conspiracy theorist, or even just a gruff farmer. Dude has range and even though I always recognize him (and admittedly call him Leland) his presence never ruins the immersion for me. I still accept his character and am invested in the narrative.

For sake of this not sounding like a glorified IMDB page (which you should totally go check Ray’s out) what I’m getting here is that actors like Ray deserve mad props. Think of those actors that you see just about everywhere. Often smaller or side parts, sometimes larger roles in smaller projects. They may never play a Marvel superhero or take over as the next James Bond or headline the next Twilight/Fifty Shades abomination that curses our great land, but they are there, they are working, and they are kicking ass at their jobs. You have superstar actors, your faces known around the world, names recognized in every household, but I think what often gets overlooked are SUCCESSFUL and WORKING actors who have found a career that works for them. Men and women who grind and get work and give us great characters to love or hate.

So let’s give a shout out to all those actors that make you say “Oh hey, it’s that guy!” Give props to all the men and women who make you frantically check IMDB every time they’re on screen and leave you remembering some movie that you love but haven’t seen in ages. Let’s cheer for perpetual henchmen and unnamed politicians and grouchy old people and spooky killers.

A toast to successful actors, working actors and anyone passionate enough to pursue a career that brings so much joy to so many people.

And to Ray Wise, thanks a bunch for all the memories and I look forward to shouting Leland at many, many more movies!