For over a year now, I have been posting these guides. I see them as helpful ways to get people into comics who may not know where to start in the thick mire of crazy stories. Every time I post one to my Facebook… This happens:

Just has to chime in…

FINE, ALEX! GET OFF MY FUCKING BACK! 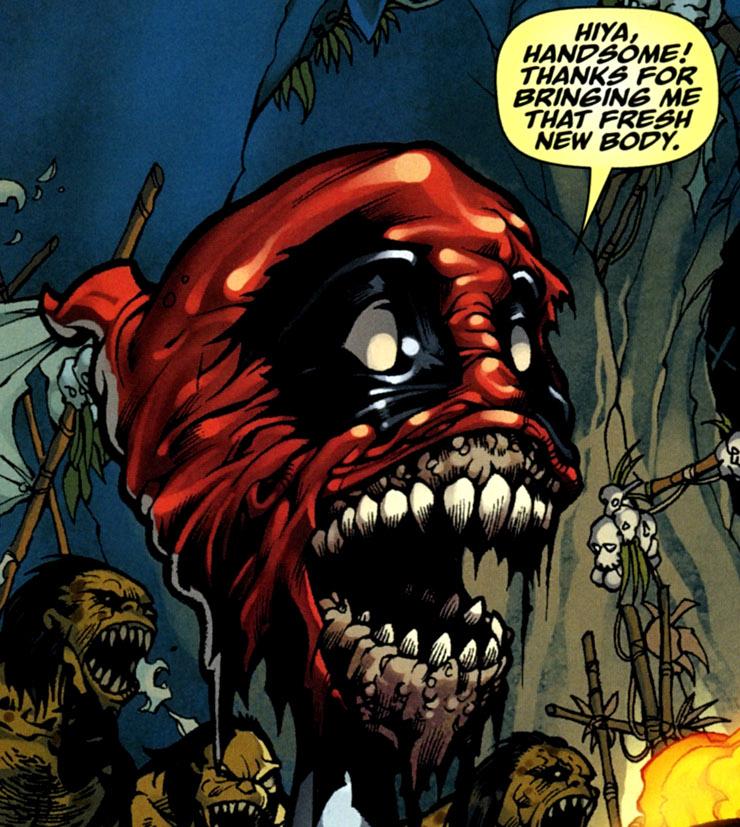 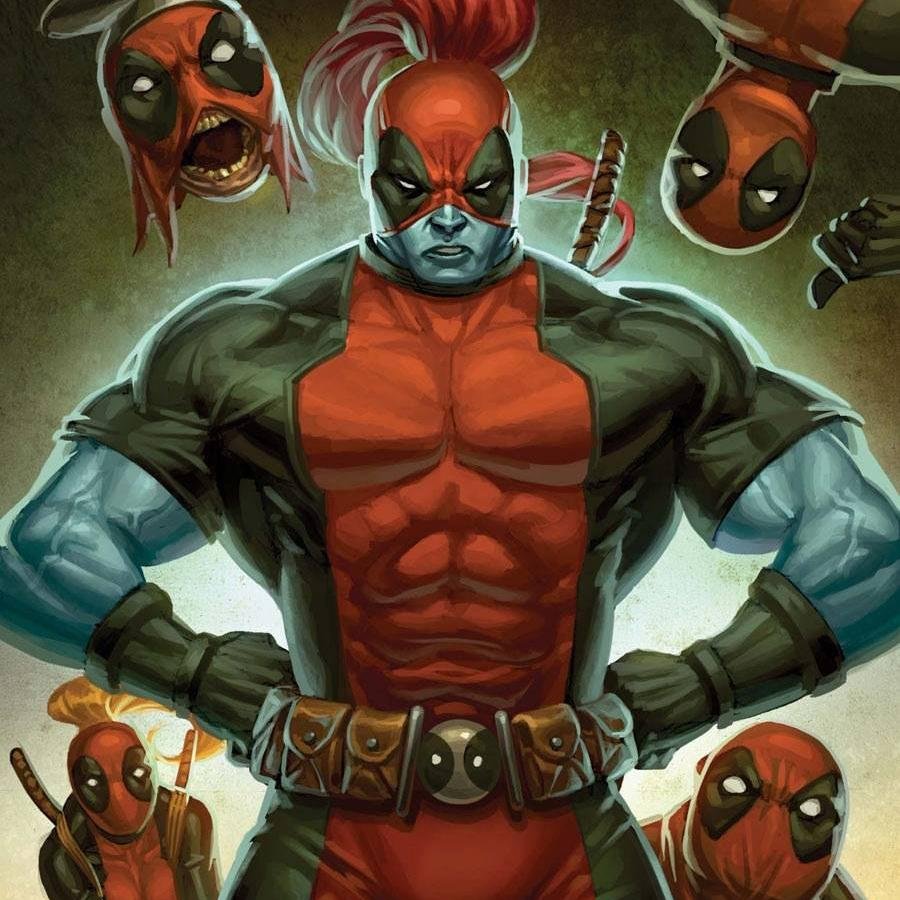 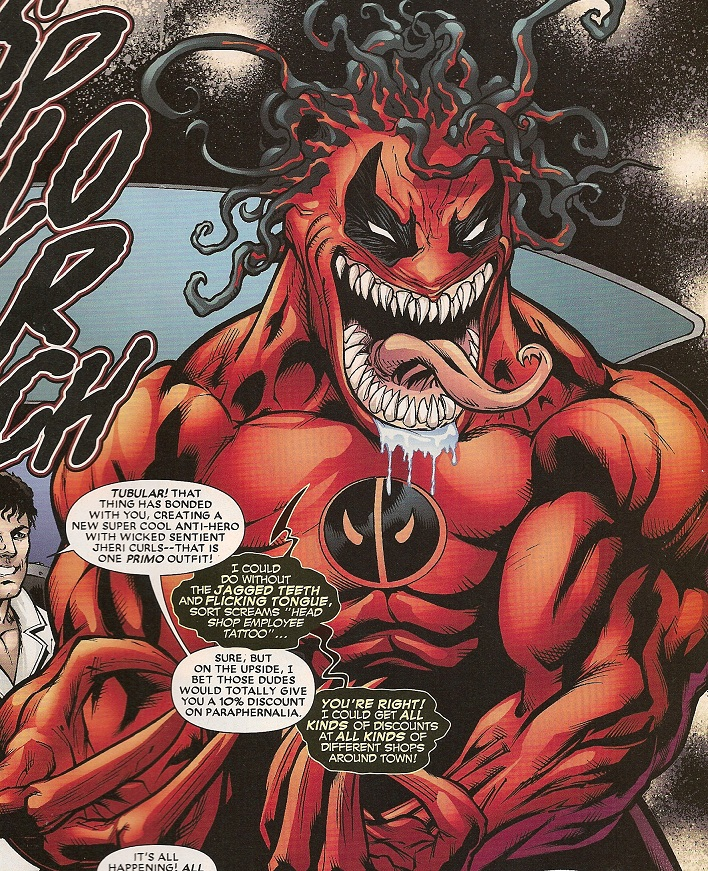 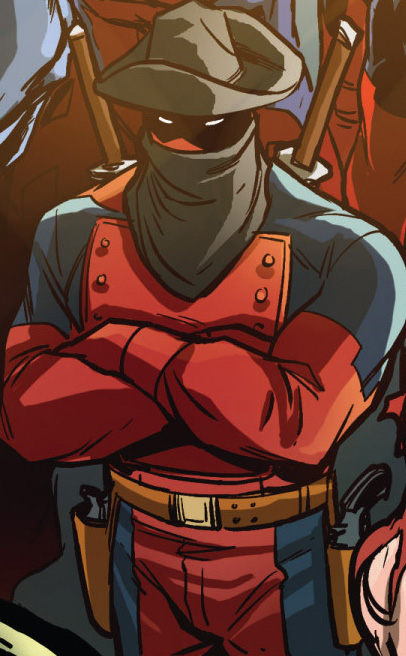 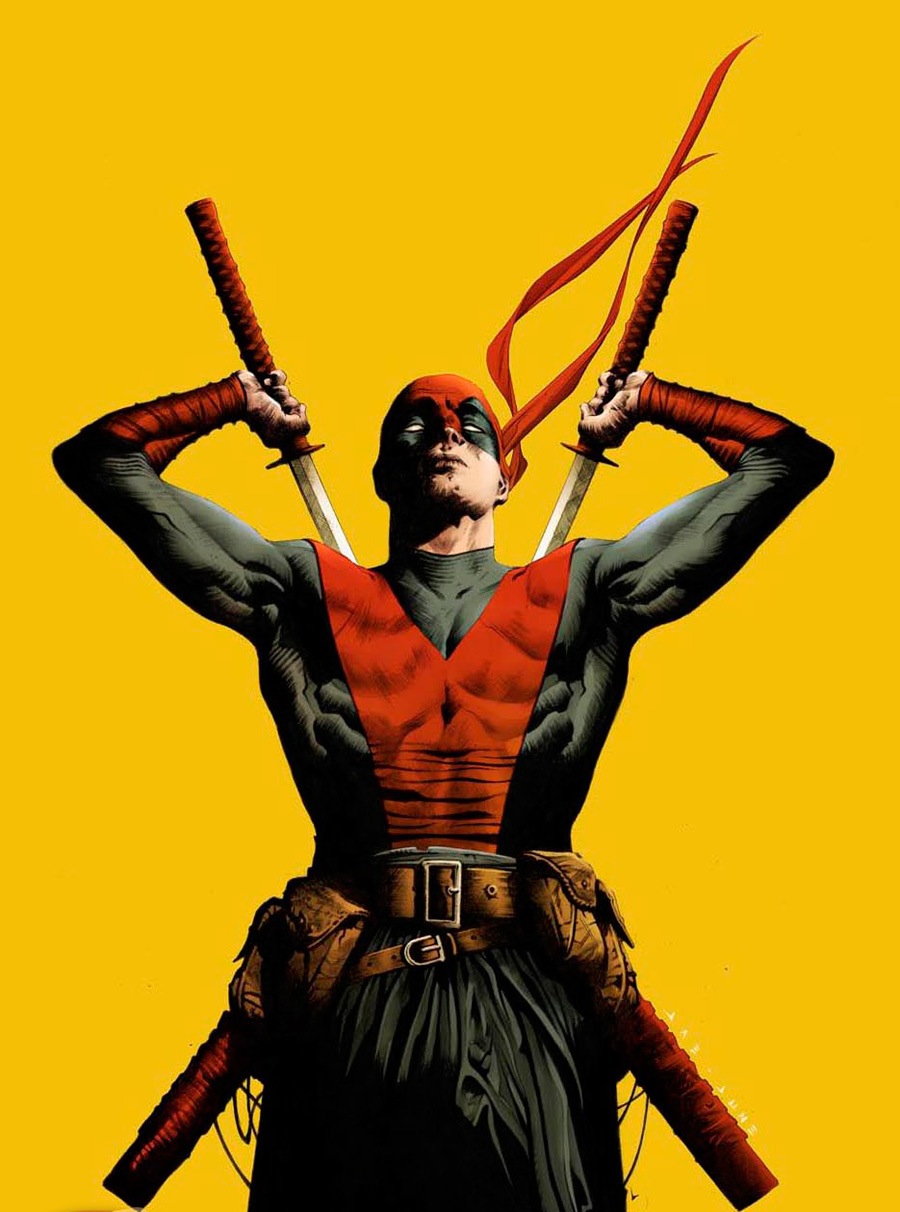 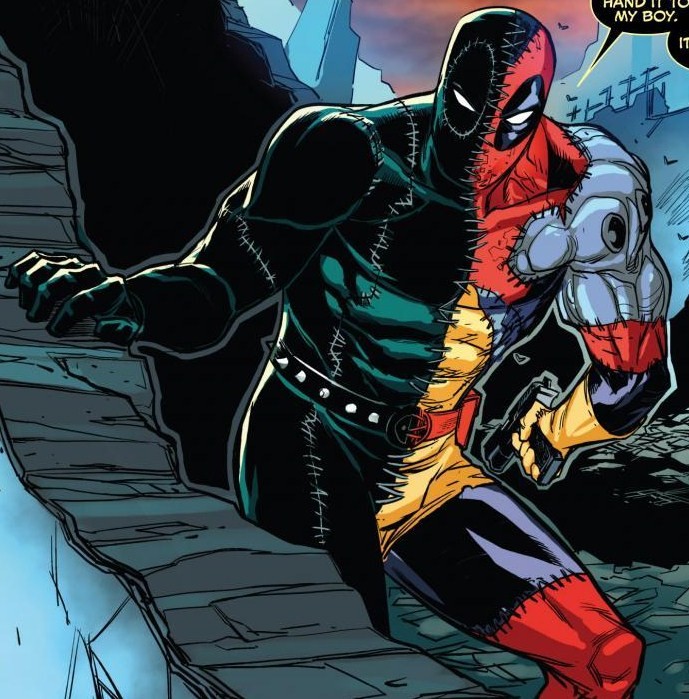 That’s all I’m doing. There are quite a few more… And like… Now there’s the whole Mercs for Money group… Jesus… So many Deadpools.

Have a good weekend.